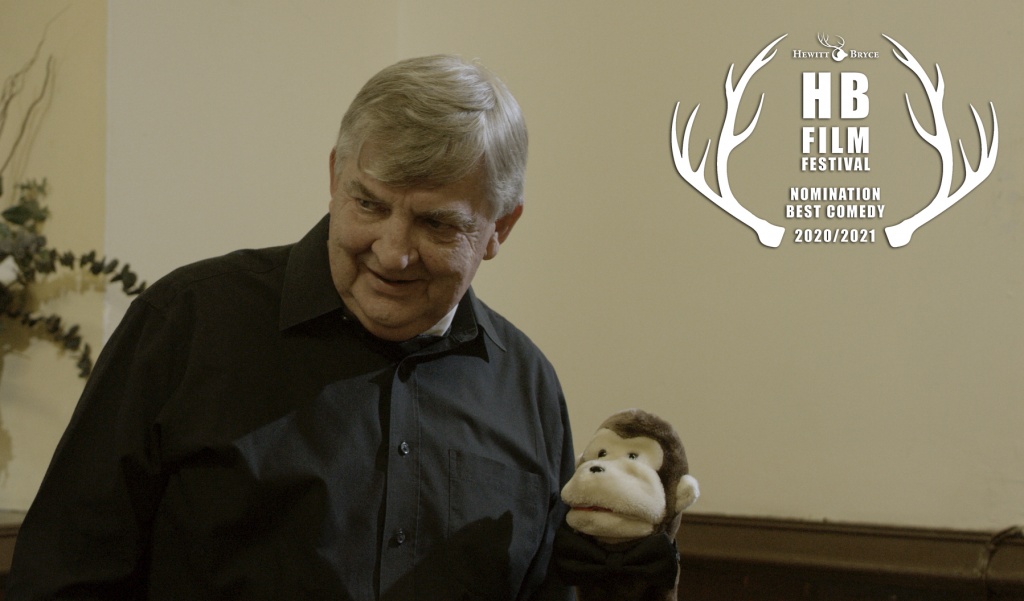 Delighted to announce that Autumn Never Dies has been nominated for Best Comedy at the HB Film Festival.

The festival will take place in Paisley in October.