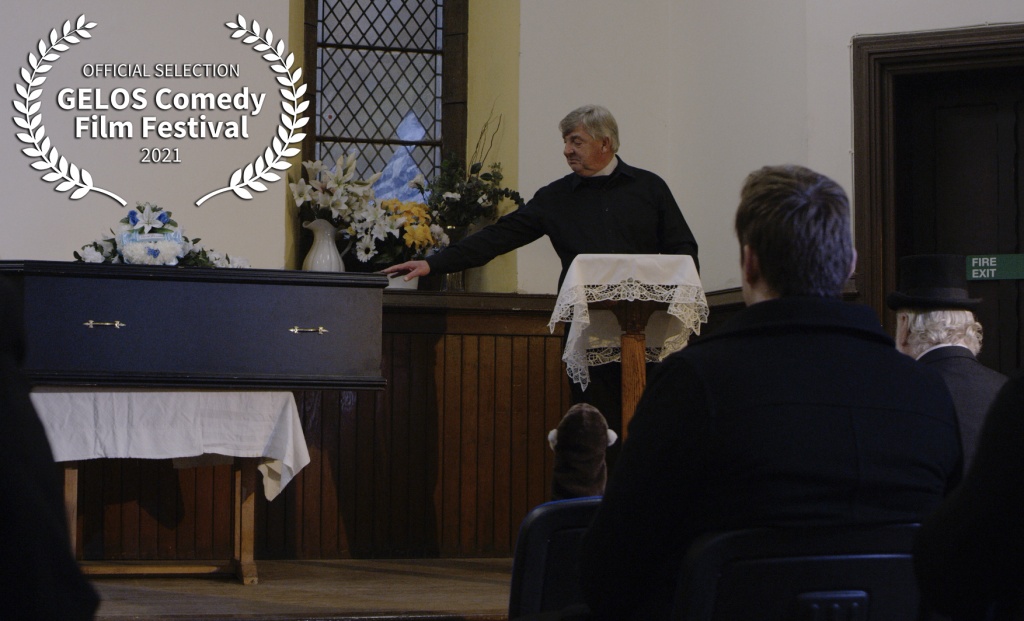 The film will be screened live in Moscow on 1st April.