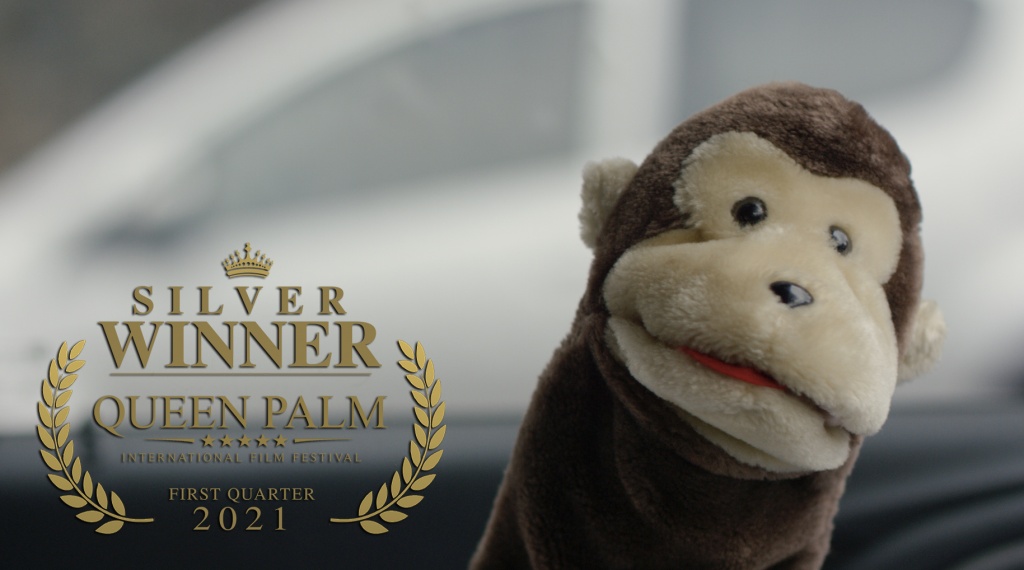 Delighted to announce that I have picked up a Best Supporting Actor accolade from the Queen Palm International Film Festival for the role of Nelson in Autumn Never Dies.

Not planning on moving into the field of acting but very nice to be recognised.