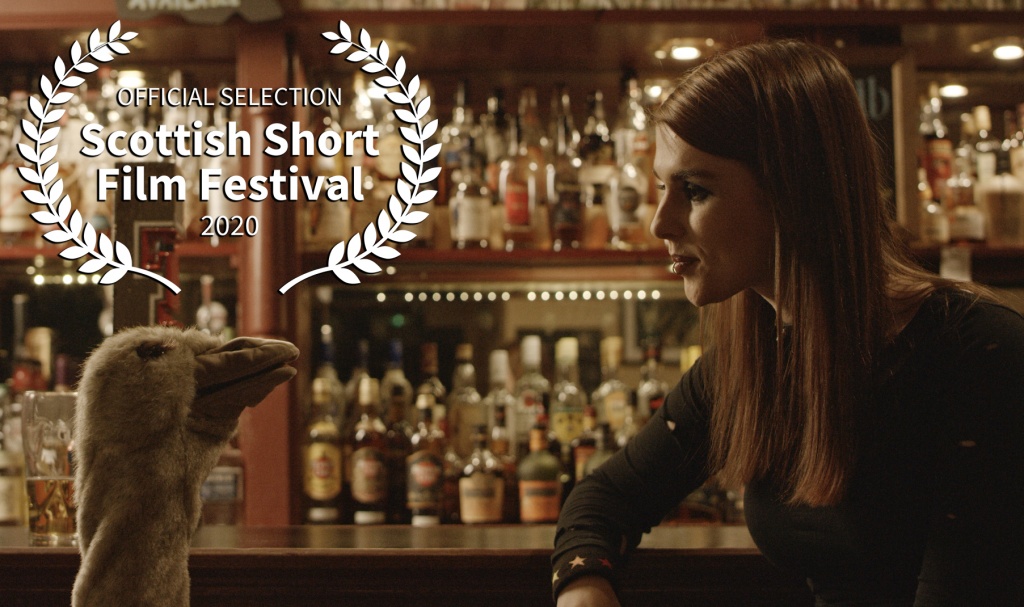 Delighted to announce that Autumn Never Dies has been accepted in to its first Scottish film festival. The film will play online (due to covid) as part of the 2020 edition of the Scottish Short Film Festival.