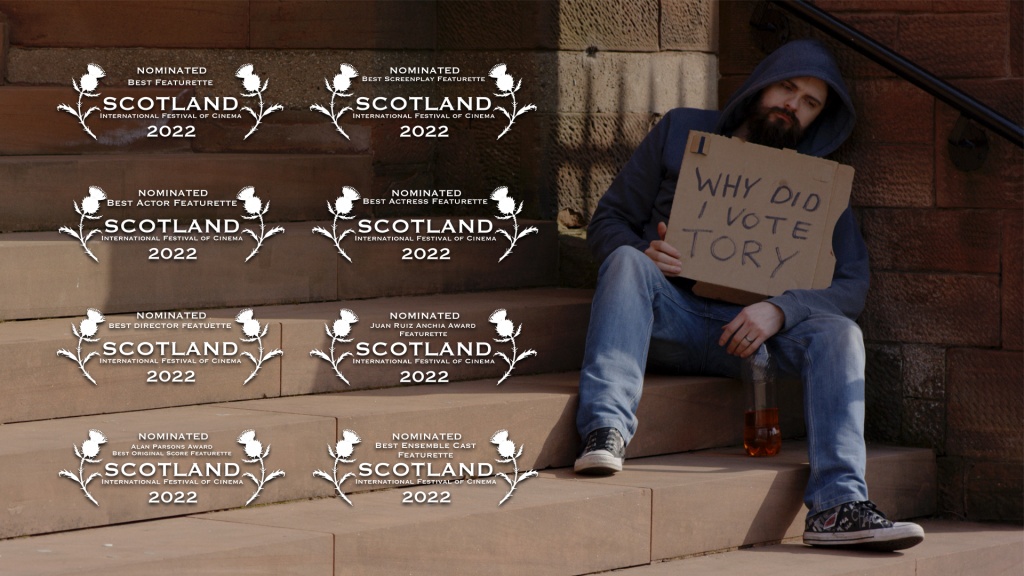 I am delighted to announce that Autumn Never Dies has been nominated in eight categories at the 2022 edition of the Scotland International Festival of Cinema. The nominations are:

The awards will be presented at the closing of the festival on 24 April 2022.