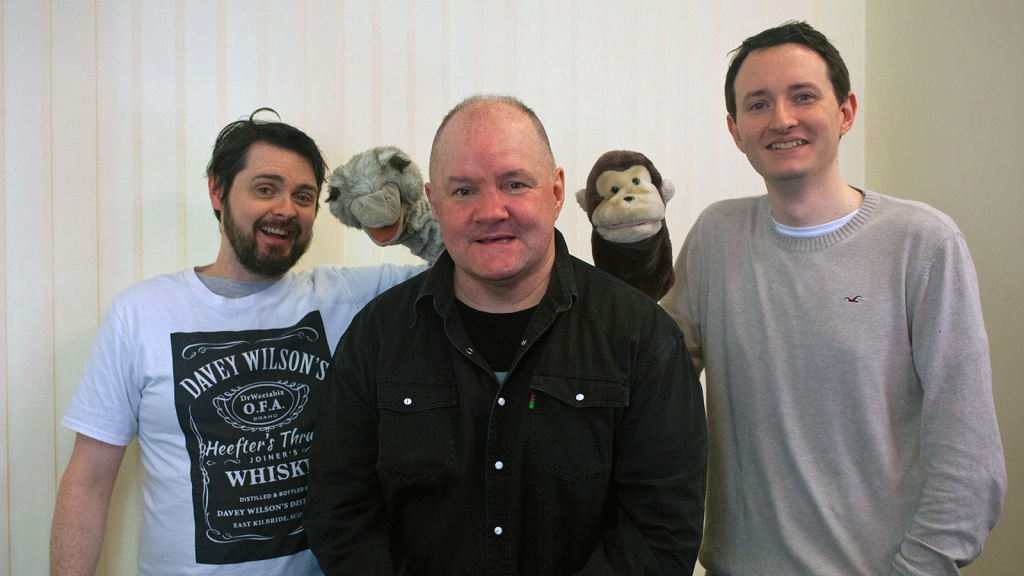 Autumn Never Dies, the sequel to the 2012 short film The Greyness of Autumn will premiere on World Puppetry Day on 21st March 2020.

This is the third short film that I have directed and I also had the pleasure of editing the film as well as returning to reprise the role of Nelson.

The film will be online for one weekend before it is taken back down to begin its festival run. Trailer below.