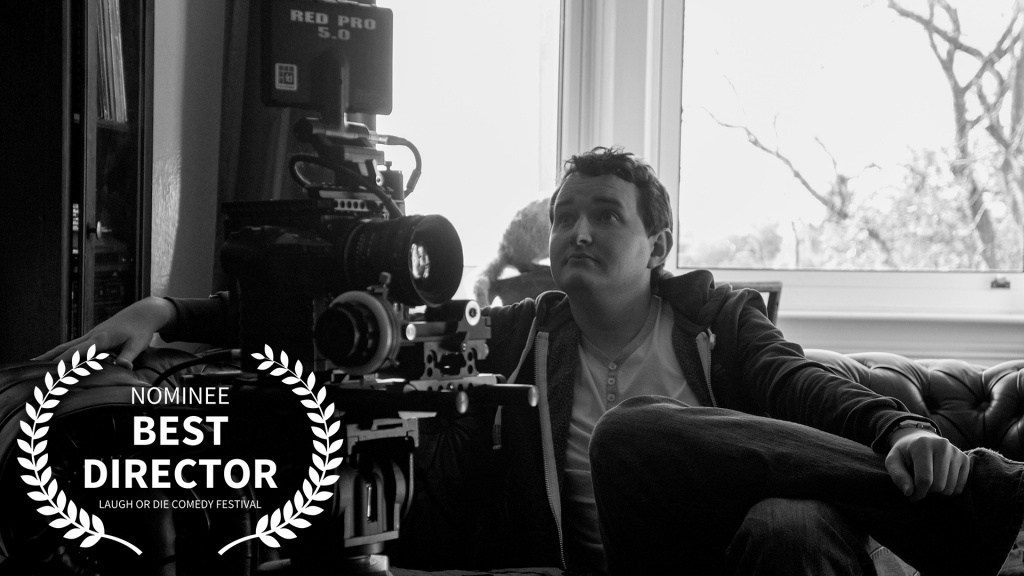 Absolutely delighted to announce I have been nominated for the Best Director accolade for Autumn Never Dies at the 10th edition of the Laugh or Die Comedy Film Festival in America.

Winners will be announced on or after the 30th of April.