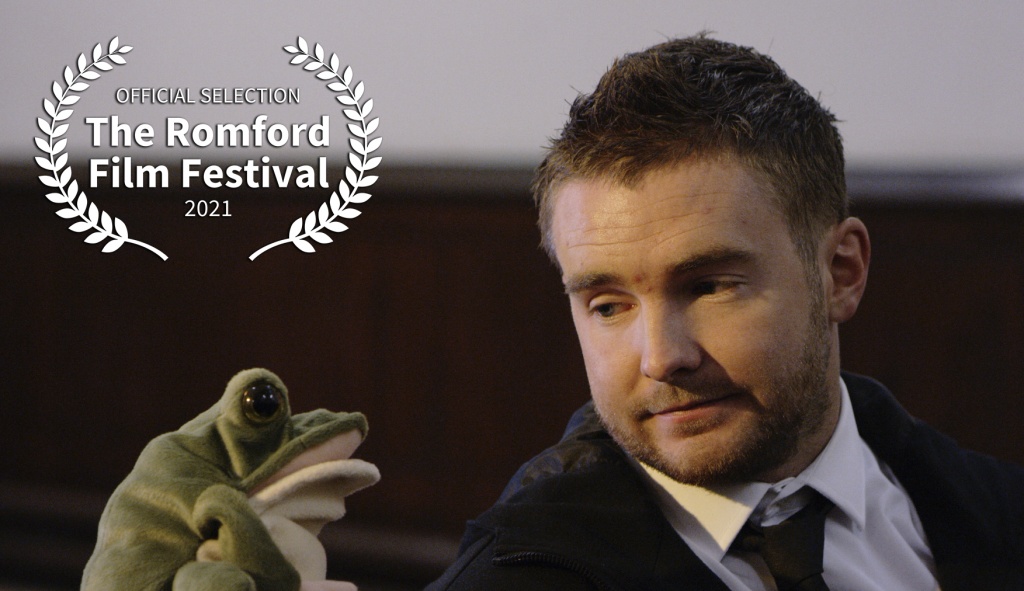 Delighted to announce that Autumn Never Dies has been selected for the 2021 edition of The Romford Film Festival.

The festival is expected to take place in London between the 24th & 28th of June.