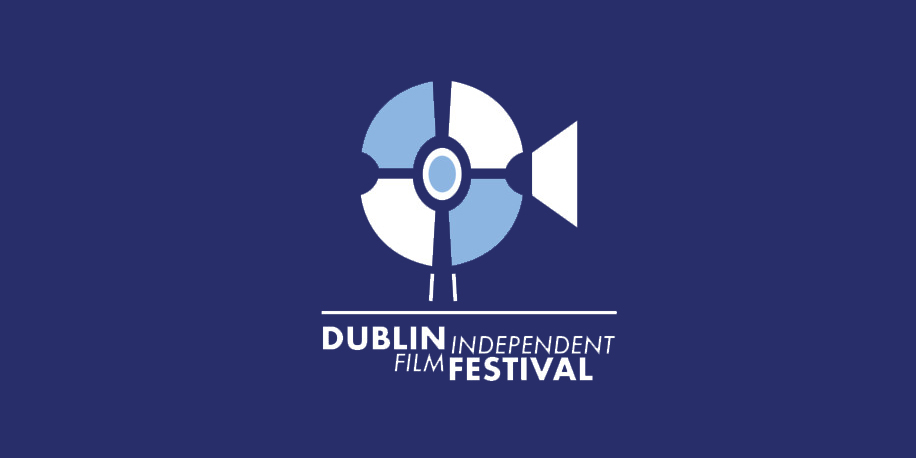 News just in from Dublin, I have just picked up my first nomination for Best Editor at the 2018 Dublin Independent Film Festival. I have been nominated for my work on the short film Mountain, which was directed by Johnny Herbin. Chuffed to bits with this one as I have picked up a few accolades but never in the field of Editing.

My sincere thanks to Mr Herbin for bringing me onboard Mountain. Looks like we’re Dublin bound in November.