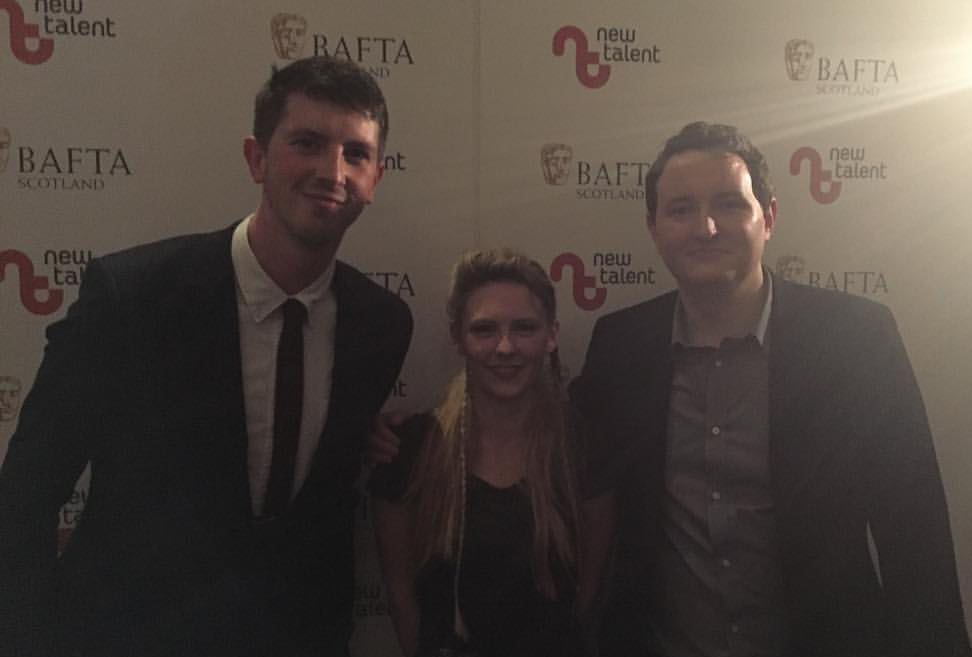 I am delighted to announced that I have been asked back by director Johnny Herbin to Edit & Produce for his next short film, Mountain.

‘Mountain’ follows a trio of U.S. soldiers who fight for survival after being trapped behind enemy lines during World War II.

Johnny is a remarkable director and its a pleasure to be working alongside him once again. I am also delighted to say that Darren Eggenschwiler will also return as Cinematographer. All three of us worked together previously on Johnny’s 2015 BAFTA nominated short film, Electric Faces.